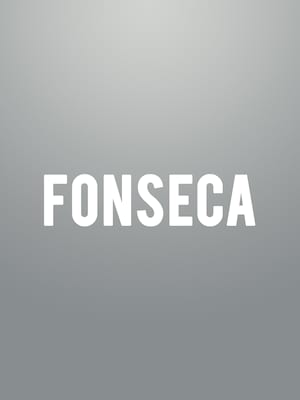 The most exciting pianist in Cuba

Widely celebrated Cuban multi-instrumentalist, ivory-tickler, composer and bandleader Roberto Fonseca has received much critical and industry acclaim thanks to his intricate sonic blend of Colombian rhythms, Latin pop, jazz and tropical music. Don't miss the talented virtuoso and career-defining singles like 'Como Me Mira' and 'Entre Mi Vida y La Tua' when he hits US shores this summer!

Over the course of his stellar two-decade-long career, Fonseca has released nine solo albums, collaborated with the likes of Shakira and Juanes, and won 5 Latin Grammy Awards for his considerable efforts. In a live concert setting, the muso is as formidable as he is on paper and unleashes a kaleidoscopic whirlwind of genres and impressive improvisational solos to the stage, regularly bringing audiences to their feet.

Sound good to you? Share this page on social media and let your friends know about Fonseca at Hard Rock Live.