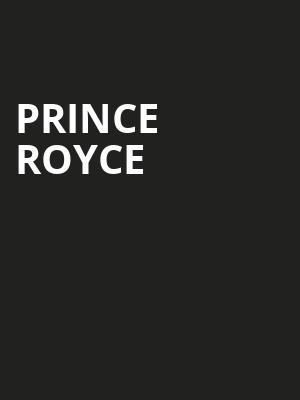 Prince Royce is one of the more promising urban bachata acts to emerge in some time!

One of Latin Pop's brightest stars, Prince Royce is embarking on an extensive North American tour this year. The upcoming 11-date tour will celebrate Royce's greatest hits and is dubbed the 'Classic Tour'. Get ready to be serenaded with the songs that helped catapult his career, and join in celebration of his decade-long trajectory.

Prince Royce began writing songs when he was a teenager and was soon snapped up by the music label Top Spot. While his early music drew inspiration from the bachata tradition, his later move to major label Sony signalled a shift in sound towards a more radio-ready, pop balladry. Alongside his music recording, Royce has also appeared as a judge on the talent show La Voz Kids, trying to find the next young performer with the talent to strike it big.

Sound good to you? Share this page on social media and let your friends know about Prince Royce at Hard Rock Live.